At our institute, the world's first Artis pheno imaging system was installed. Patients with severe health conditions can be treated with this technology with new surgical methods that previously excluded them. 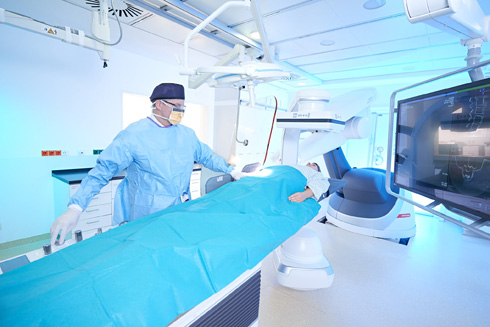 It is both extremely gentle and extremely flexible, allowing patients with physical disabilities access to minimally invasive surgical procedures. In addition, the technology has up to four times improved imaging and a completely new system for preventing germ contamination. 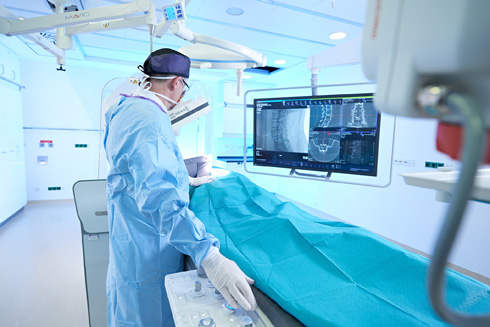